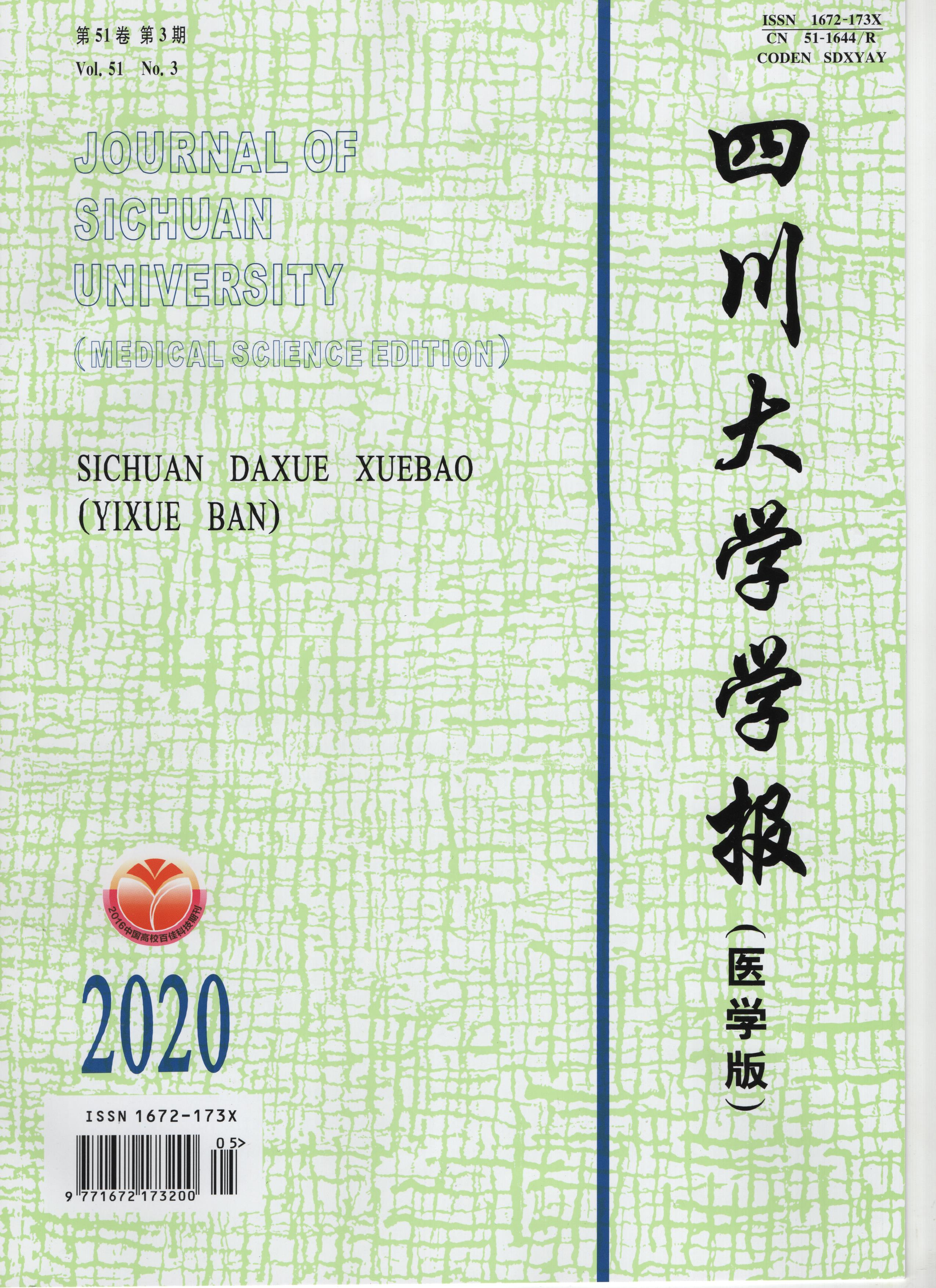 Supervisor: Ministry of Education of the People's Republic of China